Jessie and Brad, just like any other newlyweds, are enjoying this new phase of life, relishing in each other’s companionship, and standing strong with each other in both the happy and the not-so-happy times. 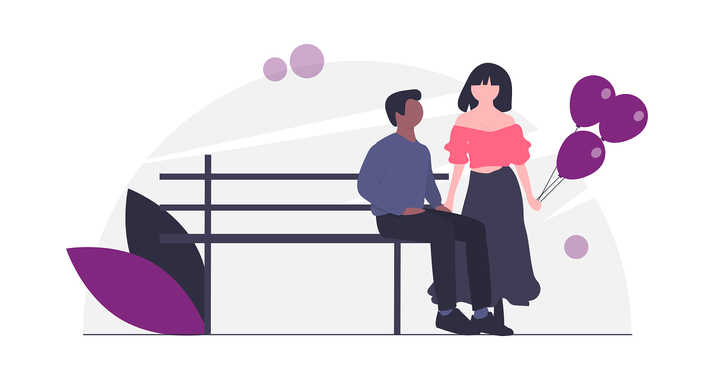 Their anniversary is in less than a week. It will be the one year mark since they embarked on a journey of togetherness until eternity. Brad wants to make this day extra special for Jessie. So, one day at work, he began penning down all the things he thought would make his companion happy.

Adorable puppies. A cozy candlelight dinner. The bright red gown Jessie saw the other day at the fair. A trek to the nearby mountains, where they could wake up under the clouds with the chirps of birds and the rustlings of leaves greeting them. Baking a red velvet cherry topping cake she loves. Diamond pendant earrings. Bringing together her school friends to surprise her, and asking Jessie’s parents to be there. Cooking for her, because Brad never really had. Well, the list was endless. He filled up pages and pages of things to make their anniversary special, but he had difficulty zeroing in on just one.

It was past eleven when Brad finally reached home. Jessie was already asleep. He sat on the sofa looking over the list again, hoping to choose one that would make their anniversary admired for the rest of their lives. 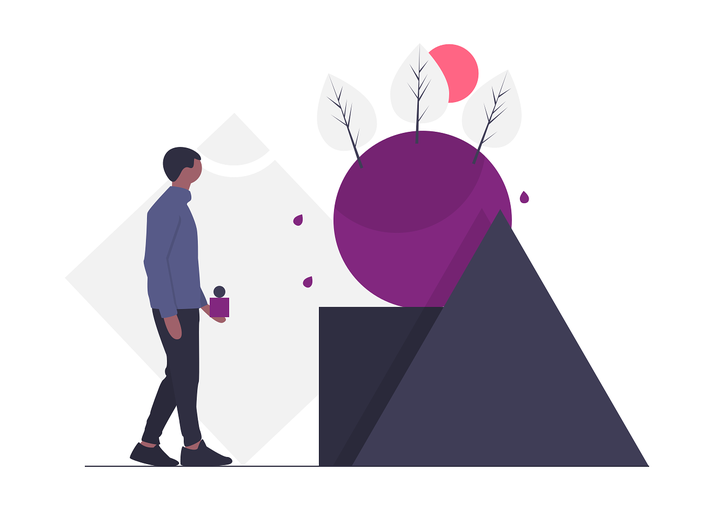 As he was about to start ticking off the list, he saw a brochure nearby with a picture of a necklace. It was glittering and sparkling – the most beautiful ornament Brad had ever seen. If it looks this pretty on paper, he thought, how much prettier it would be if Jessie adorned this. Brad’s cheeks turned pink, and it was evident he was attracted to the sheer beauty of the necklace.

Jessie usually does not keep ad papers in the home. Not even once in their time together had he ever seen a brochure laying around. There must be a reason for this brochure’s existence, he thought, maybe Jessie wanted it.

Holding the brochure in hand, with his eyes glued on the necklace, he drifted off thinking how happy Jessie would be if he presented this to her. Before falling sound asleep, Brad decided he was going to buy the necklace for her.

It was all drizzles the next day. The climate seemed calmer, and the wind was just perfect. Brad decided to take the day off work to visit the jewelry shop, in the quest to order that necklace he dreamt of the night before. He dialed the given store number. Sadly, no one picked up, even after repeated calls.

Reading the information on the leaflet, he saw that the showroom was thirty-six miles from where he lived. Brad was on the road in the next few minutes, starting his journey to the shop.

When he reached the showroom, he found that it was smaller than he expected it to be. The moment Brad stepped out of the car, his eyes scanned the window panes to see where the necklace was. It was nowhere within sight. Since it was precious, they would have kept it safely inside, he consoled himself. 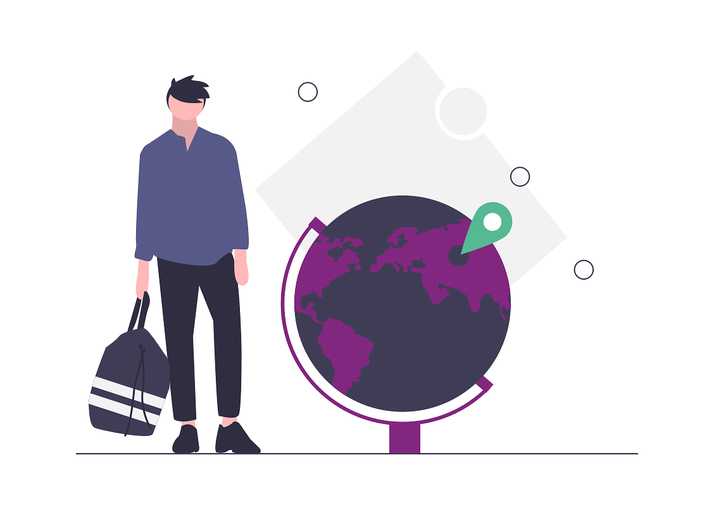 He stepped into the store and, without wasting a moment, he reached out to the staff and asked about the necklace, showing them the picture on the brochure. The somber expression of the store manager told Brad, the answer he would be receiving.

Brad then asked the store manager to check if there was stock in the warehouse. To his dismay, extra items were all sold out. With some hope left, he enquired about other places in the town where he might buy a necklace similar to this. 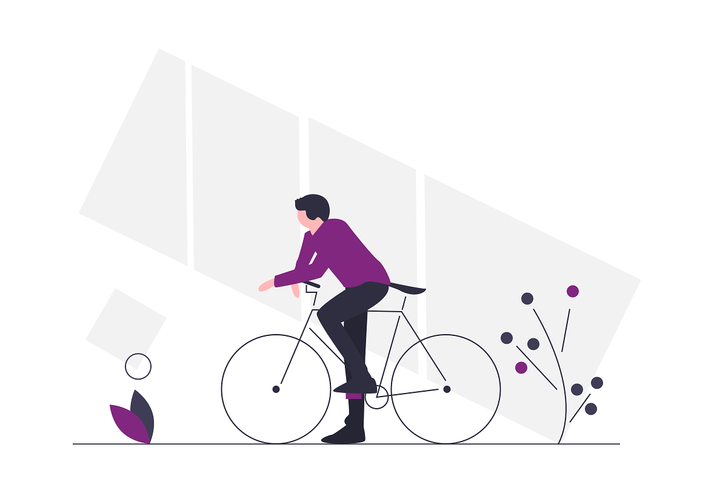 Noting down the names, he drove to the four shops that might have the same necklace Brad wanted to gift Jessie, the love of his life. Much to his disappointment, though, none of the shops had a similar one for sale, and he was not happy with the other models.

It was then that all his hopes came crashing down. He was standing clueless in the crossroads, holding the brochure of his beautiful necklace. The downpour increased and it began raining like bats. With a heavy heart and filled with melancholy, Brad succumbed to defeat and drove back home.

A few days later, Brad could not take his mind off the necklace. Time was ticking. Days were running out. Anxiety was on the rise. Not able to do much about the plan, he was just circling around the chair in his cubicle at work. He checked in at every site possible. Unfortunately, none gave what he wanted. 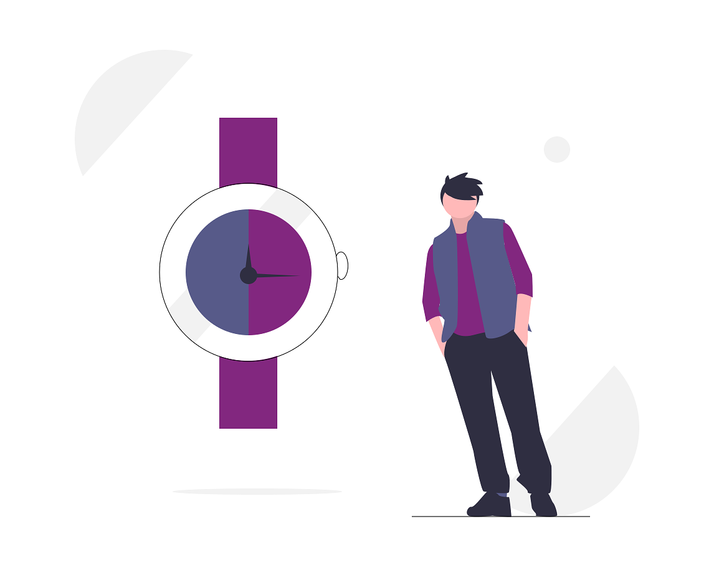 Brad finally decided to let the necklace plan take a backseat, and started exploring other options. He was scrolling through Google searching for the first anniversary gifts. That was when he came across an ad which he could not take his eyes away from. The ad read, “Personalized Gifts For Your Loved Ones” and the picture in the display is a similar dazzling necklace he fell in love with.

Without a second thought, Brad jumped into the site, which is an online portal letting shoppers create and customize products from scratch – including design, attributes, color, features, imprinting text, image, and much more. 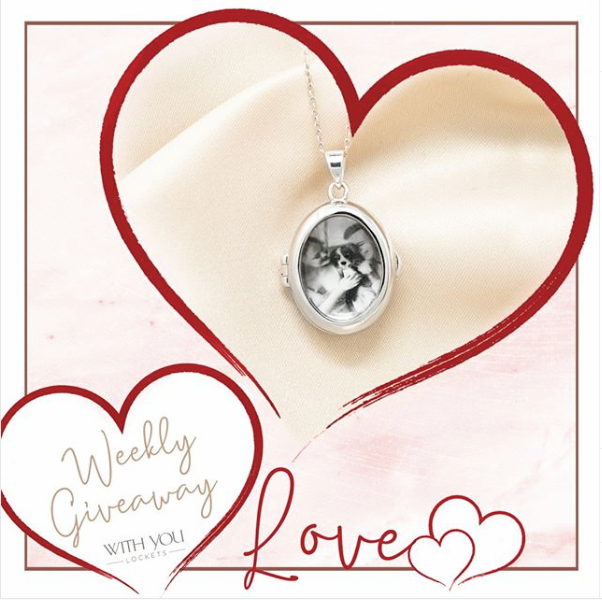 To his astonishment, the website had a column which read “Customized Necklaces”. Brad’s joy knew no bounds. His heart was fluttering like a butterfly, flapping its wings and dancing to the tunes of nature. Brad logged in, navigated through the products section, and began creating the perfect necklace. 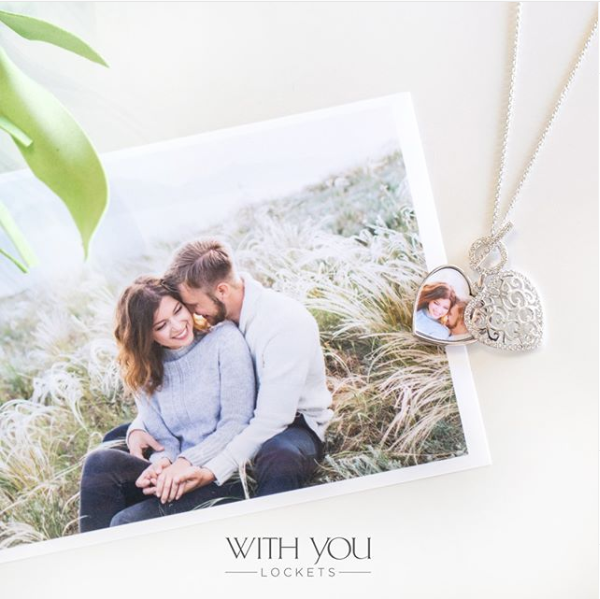 “When you want something, all the universe conspires in helping you to achieve it,” said Paulo Coelho. Indeed, the universe helped Brad in locating the necklace he wanted, at a time he never expected.

It was Product Customization that fulfilled Brad’s dream, as it has for millions of others. The customer experience did not stop there, Brad shared his delight with his pals and it played a huge word of mouth impact as well as increased customer loyalty by multiple levels. Shoppers all over the world love(d) when they are given the option to design the product they desire from scratch.

Product Customization, integrated with personalization, makes the customers look at what they buy as more than just a product. It is a reflection of their lifestyle and a part of their life. 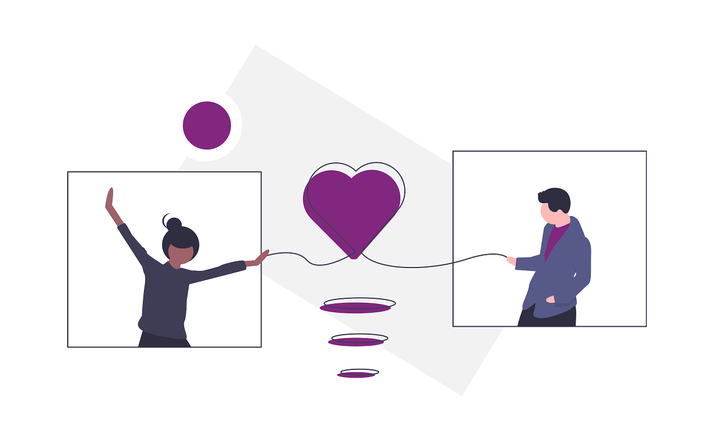 The power to create everlasting moments for customers like Brad is in your hands. Give options to personalize, lay a path to bring more traffic, increase conversions and customer loyalty.

Go visit our customers Withyoulockets.com and Picturesongold.com if you would like to buy custom Jewelry.

Akash is Content Writer at DCKAP. He loves weaving words to create stories and sentences which breathe life. Hangs out reading poetry and non-fiction novellas on tales often not heard and told in the mainstream. He is also a theater artist who loves teaching kids.

Thanks for sharing your experience, people can get outputs from this. Great read. 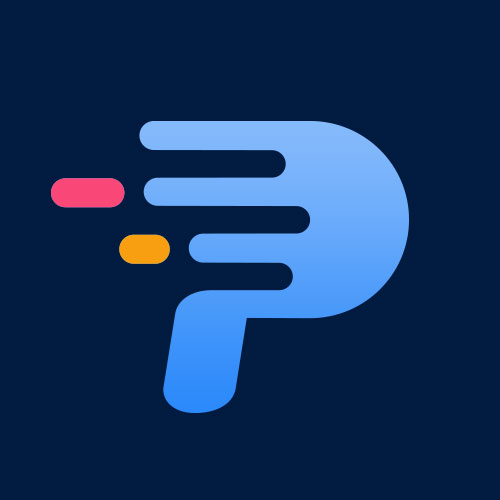